Shoothill have been delivering high quality digital solutions to clients for over 15 years. In that time, we have worked with corporate giants such as Microsoft, Disney, Warner brothers and many others, spearheading high budget marketing campaigns and crafting software solutions for hundreds of private and public organisations over the years.

Today, we reflect on Shoothill’s beginnings – going right back to the late 1980s and early 1990s, where the foundations were laid for what would become an award-winning software firm.

In the early 1990s, at the age of 27, Shoothill Co-founder and Managing Director Rod Plummer was unemployed, having been made redundant from his former job as a shift manager at a large industrialised bakery in Shrewsbury.  Before being let go, Rod was asked to stay on for a few months as a night watchman to keep an eye on the premises, which were being rented out at temporary storage and office facilities.

Having completed his shift one morning, Rod noticed one of the offices was being rented to a new start up custom PC business. Rod offered to help them sell their computers and discovered that he could do so easily, selling seven computers in a matter of weeks! As pure luck would have it, one of the founders of that PC business was Erik Nodland (Shoothill Co-founder and Chief Technical Officer).

Erik and Rod initially went on to pursue their own separate careers. Rod enrolled on a part time business administration course at university and graduated in 1994, but still could not find work. Meanwhile, Erik ventured into network engineering.

Around this time, to help him get job interviews, Rod invented ‘Visual CV’ – a floppy disk-based CV that a prospective employer could use – similar to how LinkedIn works today. Not being a programmer, he asked Erik to create it for him and once he used it, Rod got a job as a Product Marketing Manager for a software business based in Telford.

For the following 8 years, Rod worked for a fast-growing IT company and was posted to the United States as a Strategic Alliances Manager. Rod’s passion for sales and marketing grew exponentially over this period, enrolling on a post graduate Strategic Marketing course at the world renown Kellogg School of Management in the USA, after winning a sponsored scholarship and eventually ending up in Ottawa Canada working for an web-based start-up in 1999. Meanwhile, Erik also launched a business along with 3 business partners in June 2004, developing custom communication applications.

Eventually after 5 years working in Canada and USA, Rod returned to the UK due to family commitments and in 2006 spotted a gap in the market for land and estate agencies portals need for global mapping integration.  Rod reached out to Erik Nodland with the idea of a map-based property portal and together they created a demo which would later be launched as ‘Home Navigator’ and so, in the July of 2006, Shoothill, was born and the rest as they say, is history.

Home Navigator, a web tool that allowed prospective house buyers to find detailed information about properties was designed for the benefit of the house buyers, not just the sellers; insofar as the system went into detail about crime rates, local schools and other miscellaneous socio-economic data, and later, flood data. So from our very first project the company started to appreciate the value of accurate flood data and warnings and this eventually metamorphosed into FloodAlerts.

Since then, and over the last 15 years, Shoothill have taken on literally hundreds of web based digital projects, each one completely different from the previous. As a result, Shoothill has grown into a company that can do just about anything for anybody within the digital space. Subsequently, Shoothill’s workforce is expanding at rapid pace, having increased in size by 15% in the last 7 months alone.

Today Shoothill’s capabilities are recognised worldwide with an offshoot office in the USA (Shoothill Inc), alongside independent businesses such as Housebuilder Pro. We are more ready than ever to take on any digital challenge.

Have a project in mind? Start one today. 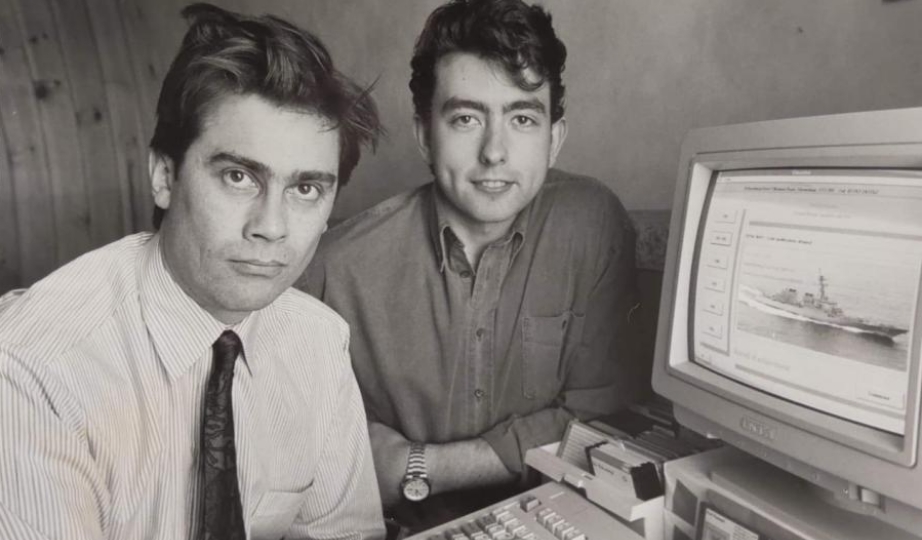