Shoothill named as finalists for the 2021 British Data Awards

We are delighted to announce that we’ve been named a Finalist in the British Data Awards 2021.

The British Data Awards is an annual campaign that aims to uncover data success stories. Organisations taking part this year include FTSE 100 giants, tech unicorns, public sector bodies, newly launched not-for-profit organisations and everything in between.

The British Data Awards was launched to help discover and celebrate the most passionate data-led organisations, no matter their size. Some organisations named as Finalists have the potential to change the world, while others are having a much more local, but nonetheless important impact. And with some 149 entries received, competition to be named a 2021 Finalist proved to be particularly tough.

Jason Johnson, Co-Founder of Predatech and British Data Awards judge said: “We set-off on a quest to find our Finalists back in February, and it’s been quite a journey! Judging the entries has been a challenge due to the number of high quality entries, but it’s also been a great privilege. It’s reminded us of the sheer talent and ingenuity that makes the UK such a global powerhouse for all things data. All our Finalists should be very proud.”

Reacting to the news of Shoothill being named as finalists for the Data for Good Initiative of the Year award, Rod Plummer, Managing Director of Shoothill said: “It is fantastic news that we have been nominated for this award. We continue to be blown away by the support and recognition PPE Exchange has received, and continues to receive, since it launched almost exactly a year ago when the situation regarding the pandemic began to escalate. We are up against some seriously tough competition but we do wish the other nominees the best of luck”.

Free to join and free to use, PPE Exchange was created with the sole aim of bringing together users and suppliers of personal protection equipment (PPE) to allow as much as possible of this urgently needed equipment to get to the front line to safeguard carers and service users. Since its launch, PPE Exchange has had thousands of buyers and suppliers utilising the site. 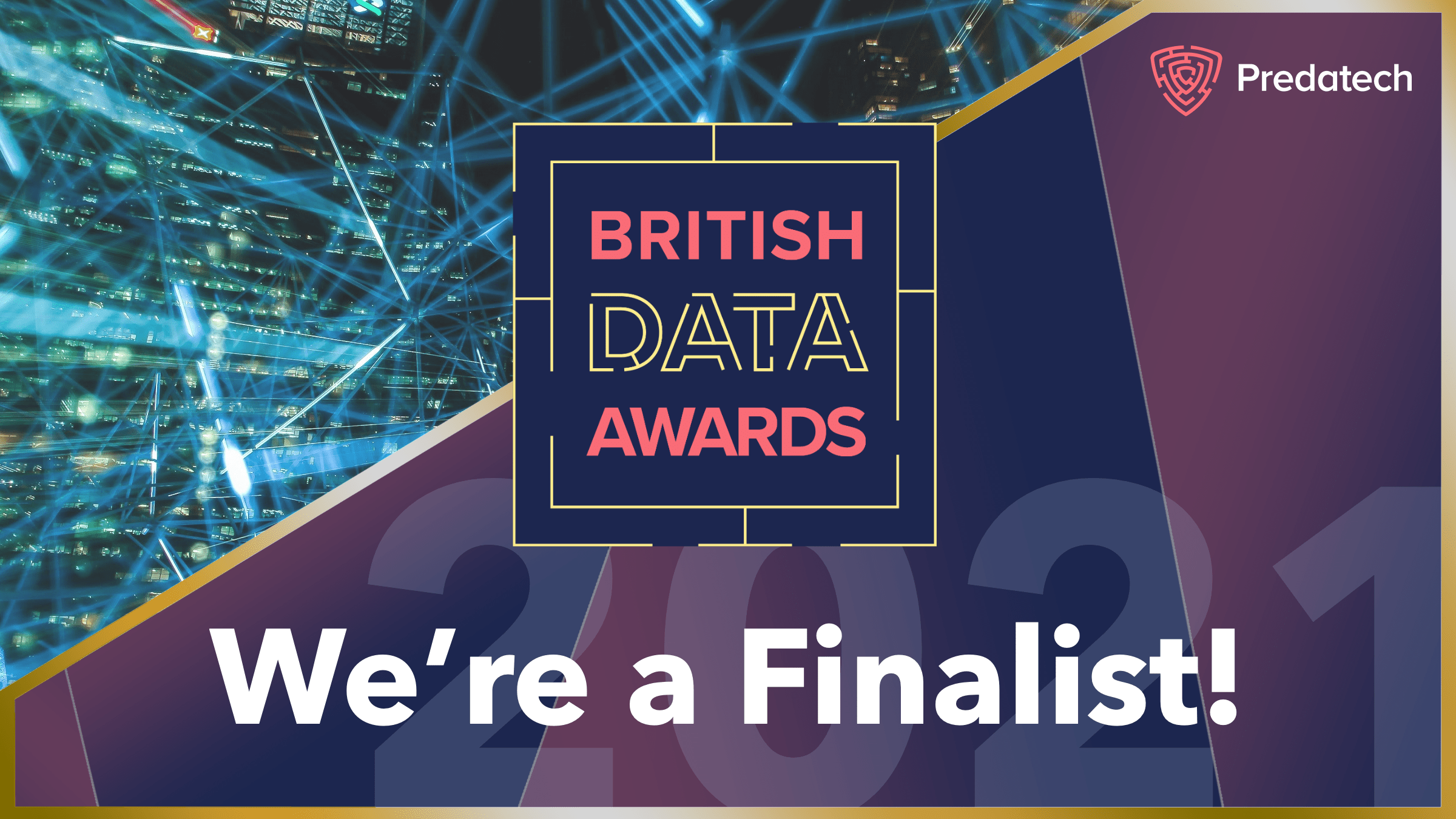