Harry Potter and the Deathly Hallows – Part 2, the final film in the Harry Potter series, will be released later this month. Towards the end of last month, Warner Brothers began locating marketing opportunities to promote the upcoming film. Working for Microsoft, in conjunction with marketing agency PHD, Shoothill were tasked to lead an innovative marketing initiative, using technology and the medium of the internet in a very small time frame.

Incorporating Microsoft’s Deep Zoom technology, Shoothill set out to create a unique movie poster, with each of the 500,000 total cells containing fan submitted photographs. With not long left before the premiere of the film, it seems so far, the campaign has gone smoothly.

“This campaign required a great deal of innovation and expediency in execution. Shoothill were the only company I knew that could rise to such a challenge” – Jon Pritchard, Digital Marketing Strategist at Microsoft

Shoothill were set the challenging task of importing and vetting 500,000 fan submitted photographs which included filtering out any unacceptable contributions which was carried out by additional software. The software was designed to detect images containing branding, trademarks, unlicensed intellectual property and images containing anti-social behaviour. 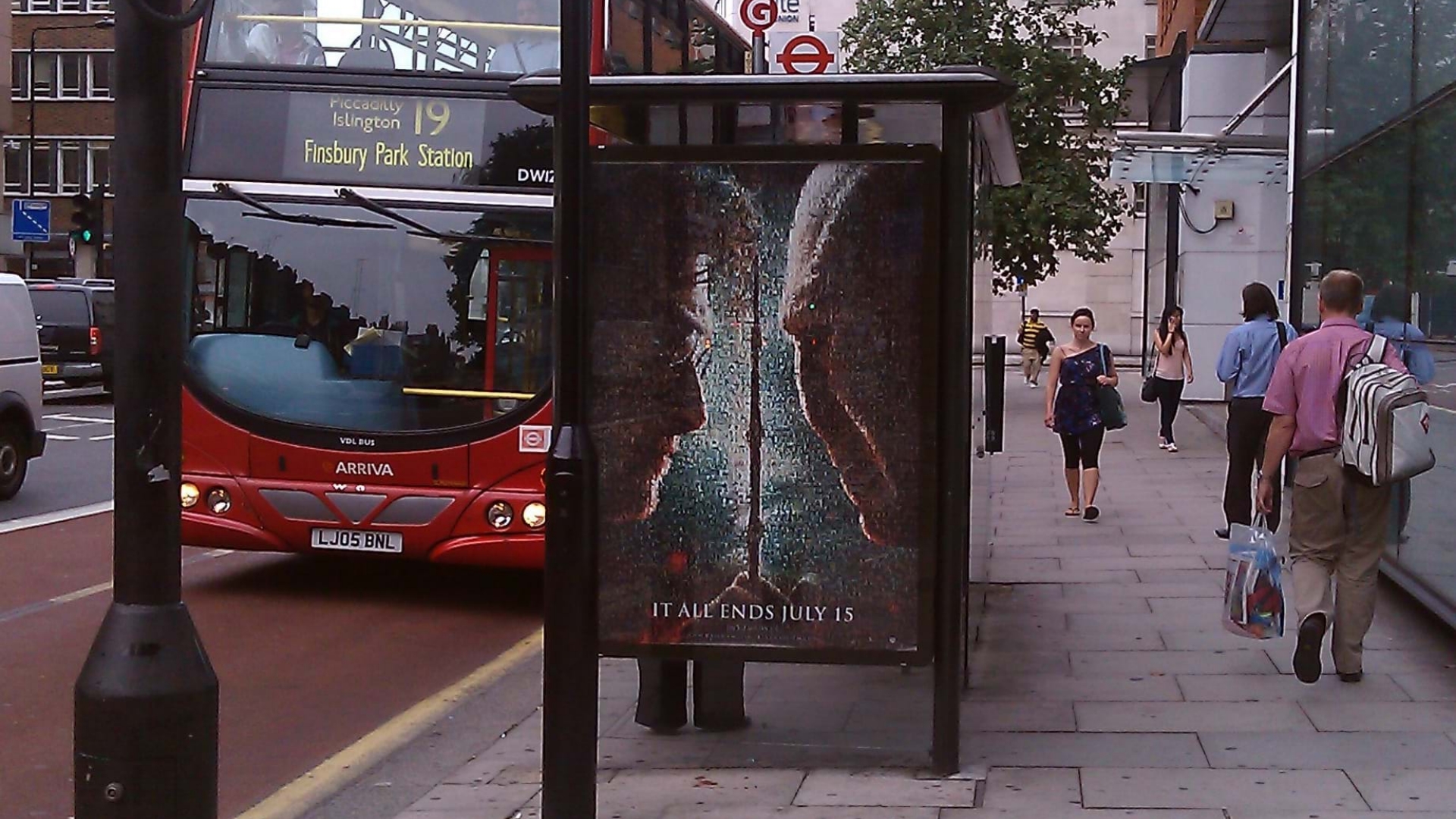