“This campaign required a great deal of innovation and expediency in execution. Shoothill were the only company I knew that could rise to such a challenge…”

At Shoothill we had previous experience in using Deepzoom to generate media. In the past, we had discovered that the technology was not intended, however, for large scale images of several thousand components. Fortunately, we had experimented with the software and developed our own bespoke modifications, trademarked Megafiche, which when in effect allowed Deepzoom to generate enormous images. Using Megafiche for this project meant we were able to aim for a mosaic comprised of 500,000 individual cells, each of which could harbour its own fan contribution.

The plan was to create this gargantuan Deepzoom mosaic through a web portal, which could be accessed by the Harry Potter fan base, which would then be distributed through various channels in the run up to the premier, promoting the movie in an interactive format. Our strategy called for a three-pronged approach, and all told the project proved a complex and involved process.

The first step was creating the digital mosaic as an online portal, hosted by us, accessible through MSN and the Harry Potter Facebook page. This site would be open to submissions from the public and was advertised across multiple channels. Each of the 500,00 cells had the option for a user to click to upload their own image. Due to the open nature of these submissions, a vital feature of the software was the ability to filter out any unacceptable contributions. Images containing antisocial behaviour, branding and trademarks, or unlicensed intellectual property such as the Harry Potter books could not be contributed.

To solve this problem, we included within the portal an automatic system to assist the vetting process. Each image could be swiftly screened for prohibited content. Should the image prove acceptable, it would be immediately added to the Deepzoom mosaic, and viewable by users. However, in the case that the image failed any of the criteria, it would be blocked. In cases where we were uncertain how to classify a submission, it could be moved to a holding pen and run past our associates at PHD. No matter the decision, an email would be automatically sent to the contributor’s registered address. If the image was accepted, this email would inform them as such and provide a link taking them to their spot within the mosaic. In the other cases, the fan would be warned that the image had failed to meet requirements, and instead be provided a link to upload an alternative submission.

Of the potential 500,000 entries, the first 5000 to be added to the web based Megafiche Deepzoom would be used to create a separate movie poster mosaic. The second prong of the campaign was to print this 5000-component strong image to A3 posters and distribute them for free to the fans whose images were included. The software automatically scanned every image and placed them in suitable positions to achieve the best end visual result. As well as developing all the software used within this project, it fell to us at Shoothill to oversee the printing of these posters, and ensure every fan received theirs. All 5000 posters were to be printed and mailed to the respective user’s registered address. 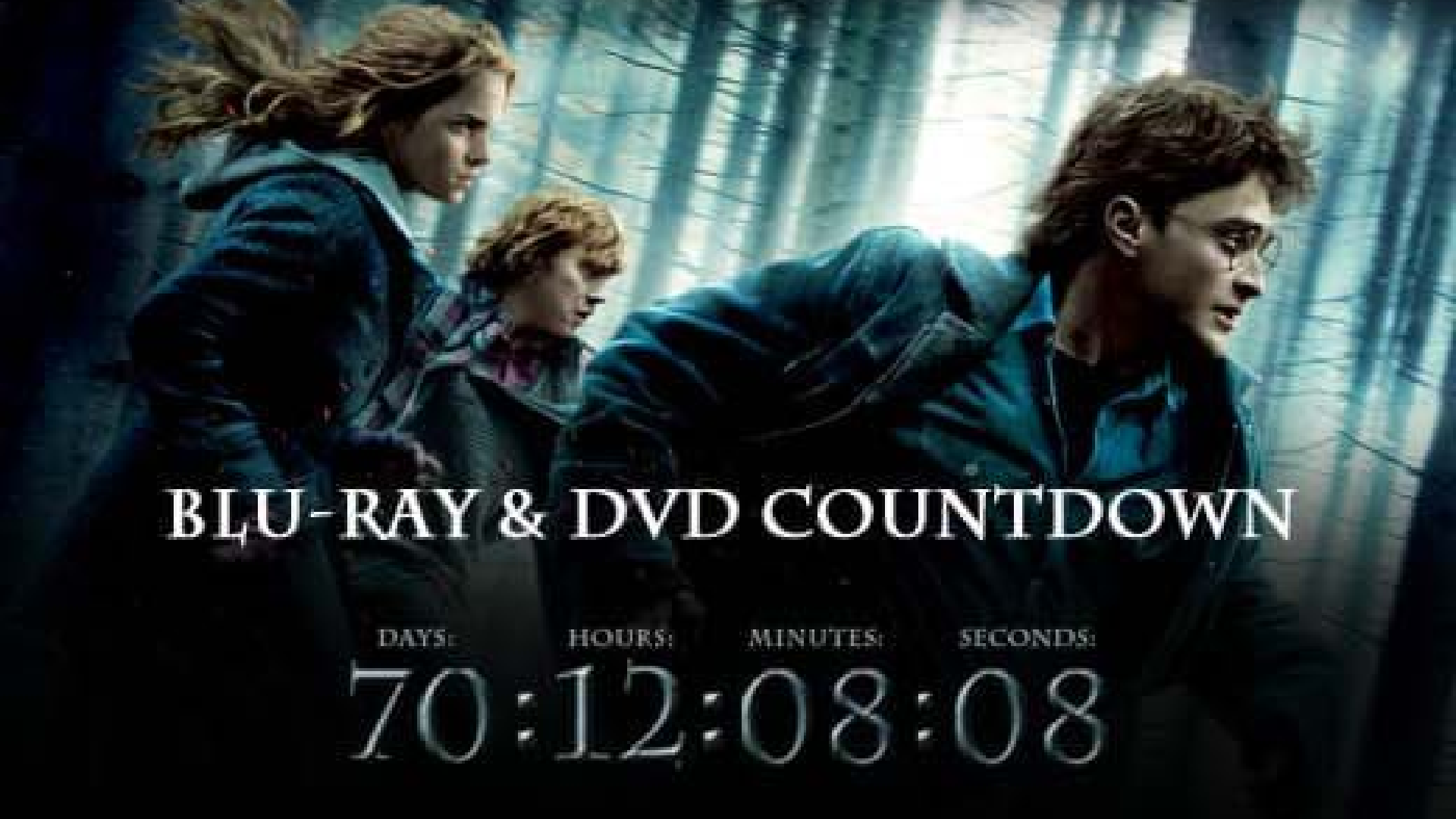 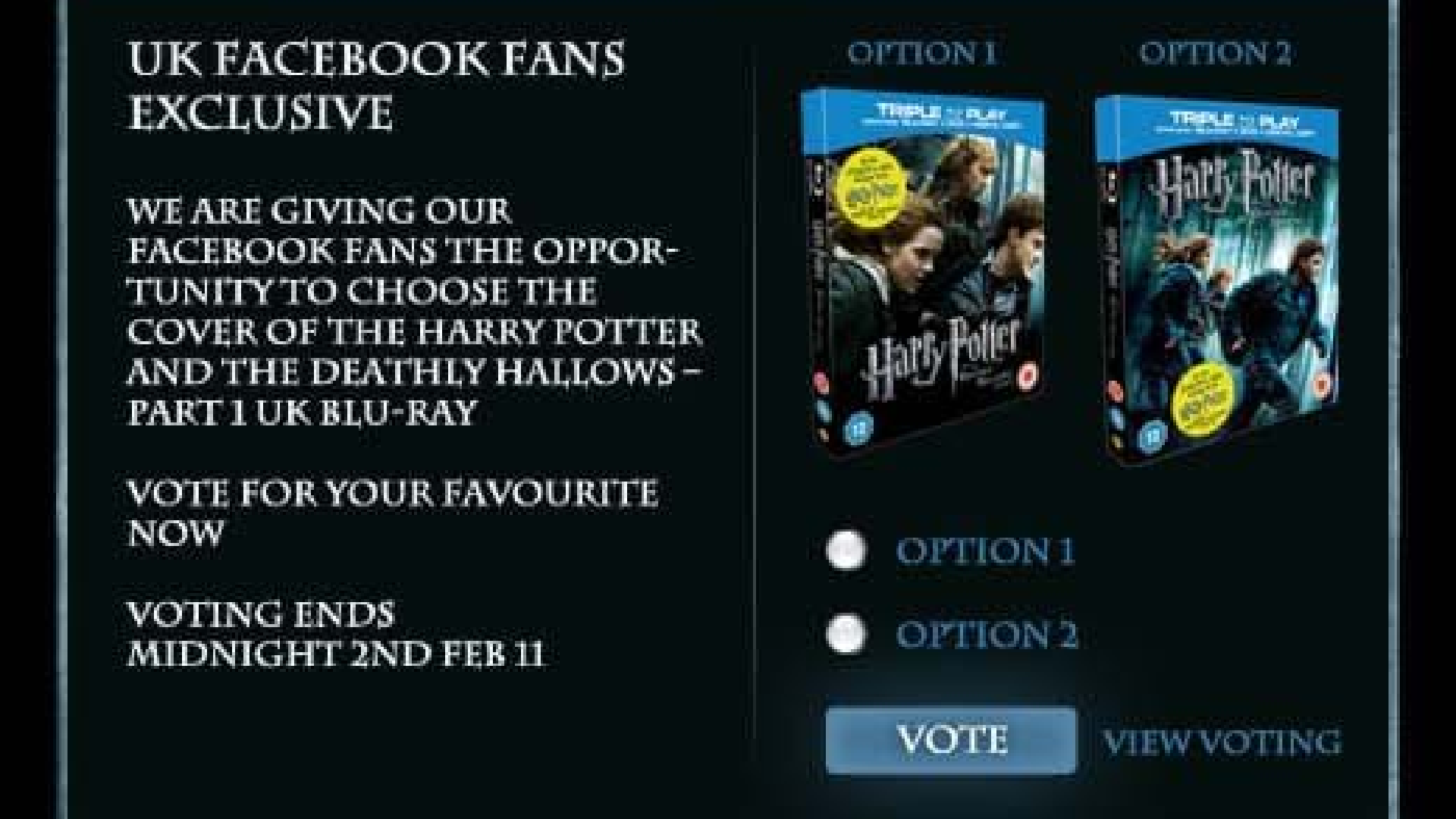 Especially considering the reception of this project, we are very proud to have been involved. PHD, the agency we were working with, were nominated for an award as a result of the campaign, and they continued to exhibit the content for a long time to come.

Our team were dealing with large and sensitive data sets, but we maintained security at every stage. It was our please to have been involved in this creative endeavour and, not only lived up to, but exceeded our customers expectations with our unique skills and tools relating to the technology used.